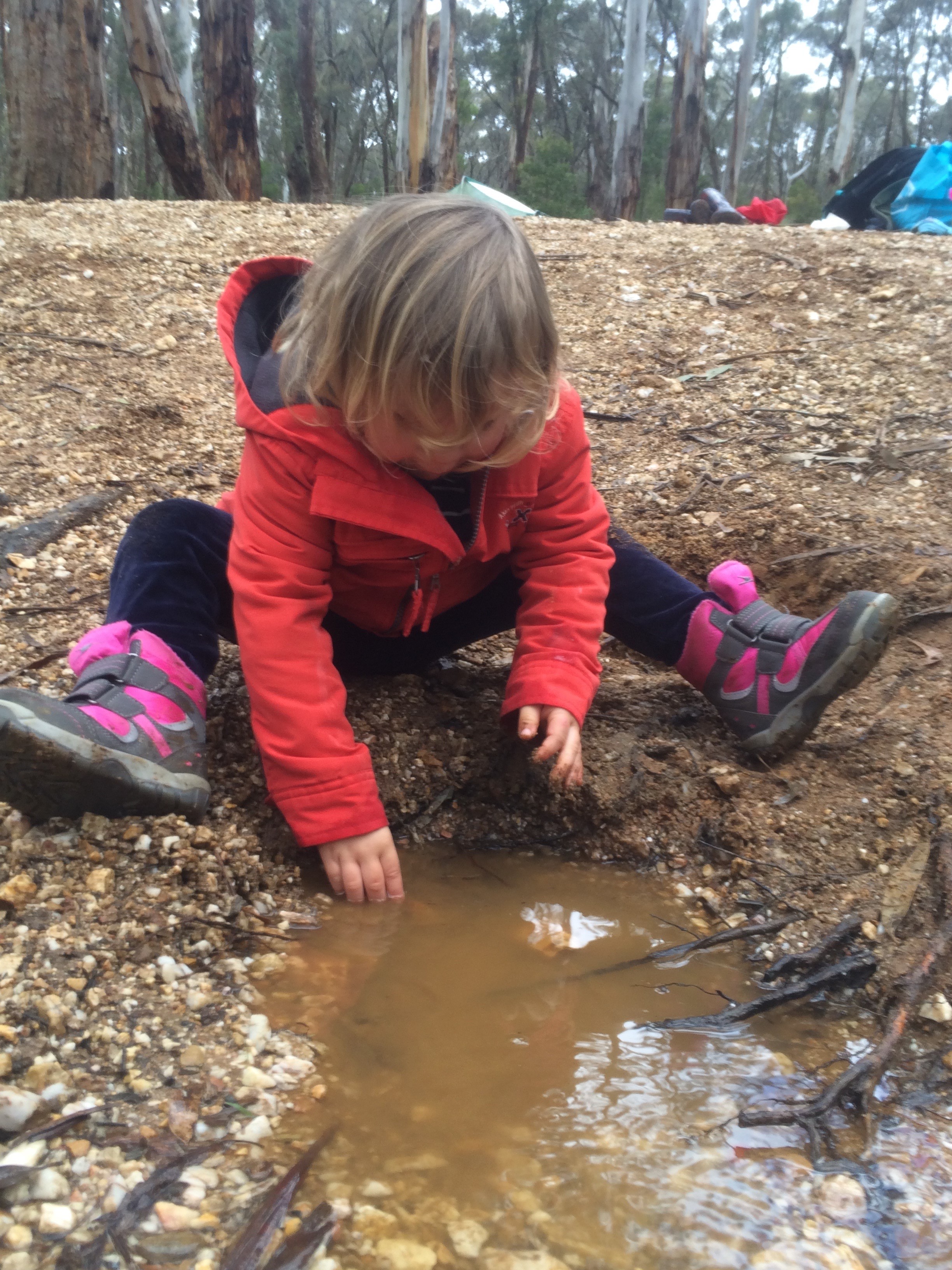 I spent 30 years home educating my three children who are now 32, 29 and 19 years of age. It was an amazing experience; one that I will always remember and would recommend to anyone.
I liked going to school myself because I was raised in a violent household, so school was an escape. My husband, however, constantly talked about his school experience as a traumatic one that ruined his life. I now realise that may not have been true, and having me at home with the children 24/7 was more comfortable for him than having me out working and pursuing a career.
Nonetheless and for whatever reason, we both made the decision to home educate our children. My husband worked and his involvement in their education was minimal, but I didn’t mind. He worked, and I stayed home which was more socially acceptable then.

I began by setting up a long spare room we had as a schoolroom. I wasn’t a teacher; I was a fashion designer by trade, but I embarked on a mission to educate our children, and I wanted to do it properly. I bought tons of teaching aids and books on how to teach.

I remember purchasing a cardboard clock to teach the children how to tell the time. It was something I noticed many schoolchildren found difficult then, due to the introduction of digital time while there were still many analogue clocks.

They learned so much when I stopped trying to teach them, and it wasn’t long before I tossed out many of my teaching aids.

My eldest child liked one particular storybook very much. Within a short time he could recite the book without looking at the words. I thought this created a great opportunity for teaching him to read. All I had to do was run my finger under the words that he already knew and he would learn to read them himself. When I did, he indignantly pushed my hand away and asked me to just read the story. He didn’t want his enjoyment spoiled by a formal lesson.

Reading was important because I believed once they could read they could learn anything they wanted to, but I had very active children, so getting them to sit still and listen was challenging. I would sit with them on the couch, and while I read one child would sit on my head and another would be next to me on his head with his legs in the air, and if there was a noise outside they’d all run off mid-sentence to see what it was.

I solved the problem by reading to them each night after they went to bed, and I let them choose the story. Choosing what they wanted to hear was very exciting for them, and they couldn’t wait to go to bed.

Before long they asked me to show them how to read the books themselves, and they learned very quickly. My daughter and my youngest child ploughed through books, with the youngest reading The Lord of the Rings trilogy when he was nine years’ old. The oldest child took longer to learn to read. He could always remember the big words but not the little ones, particularly ‘and’ and ‘said’, which were on every page and more than once. As he got older, he became a great storyteller and a very good writer. I understood then that he didn’t have the same need as the other children to read other people’s stories, because he had stories of his own.

When I tried to conduct school at home, I got nowhere with my children. It took me a few years to realise this. I kept trying because it was what I knew. It was how I had learned. Eventually I gave up trying and decided to follow the children’s interests. It was easier and a lot more fun, and they learned so quickly. They didn’t just learn but they understood what they learned and could apply it in their lives.

We were no longer teacher and students; we became a family that learned together. Home education was no longer just for the children but also for me.

The children asked so many questions, many of which I didn’t have answers for and others I had never asked myself, so we explored the world together. It was a magical journey, and it was easy.
The main activities were reading and keeping a journal. I tried to read to them each night, and then they would read to me. It was sometimes a book with only five words, but they’d read it and they liked doing it. We agreed that they could choose the book they wanted me to read, and I could choose the book I wanted them to read, and it was fun.

As they got older, the books became thicker, so I’d read them a chapter a night. Bedtime was exciting then. They’d rush to bed so they could hear the next chapter.

The children also kept a journal. Every year I bought them each a nicely bound book with plain lined pages. Each day they would write the day, the date and then whatever they wanted to write. When I home educated my youngest child, I added drawing a picture as well. He could draw his pictures in pencil or pen and colour them.

Keeping a journal was a simple thing to do; it incorporated many skills and covered many subjects. They could write as little or as much as they wanted. It was their journal. Sometimes they would just write what they did that day, and at other times they would write more about their thoughts or feelings. It was also something nice to give to them when they were adults. Their first journals had only a few words on each page in cute baby writing. As they got older, their writing and their thoughts developed.

Everything else we did was what came up. I tried to expose the children to as many experiences as I could without over-stimulating them, and they continued to learn. There are so many simple stimulating things you can do with children. You don’t have to go to the zoo to expose them to animals; the local pet shop is a great place to start.

What they learned wasn’t divided into subject matter. It seemed a pointless thing to do. An interest in dinosaurs, for example, could cover language, maths, science, geography and history. Writing a shopping list was a few minutes of language. Counting the number of plates to go on the table was maths. To me, learning to get their shoes on the right feet and tie up their shoelaces was no different to learning to read.

I didn’t write on their work. If I thought something was incorrect, I would write the correct answer on another piece of paper and allow them to correct their own work. There were no stars, stamps, stickers or other rewards like that. The reward was the joy of learning.

The boys always liked to draw in black and white, but my daughter loved colour, so I gave her a paint palette with only the primary colours in it. She played with it for hours, and she was thrilled when she discovered that putting two primary colours together could make a secondary colour.

Together we discovered languages, great literature, science, all forms of art, great explorers, ancient empires, Australian and British history, sewing, weaving, cooking, picnics, the theatre, drama, ballet, music, fishing and camping. And we met so many different people – of all ages and from all walks of life.

Only my children know what they gained by being home educated, although they say they are glad they were and they enjoyed it. But I gained a new perspective on the world and life.
My advice to anyone choosing to home educate their children is to forget the do’s and don’ts and simply enjoy the journey. 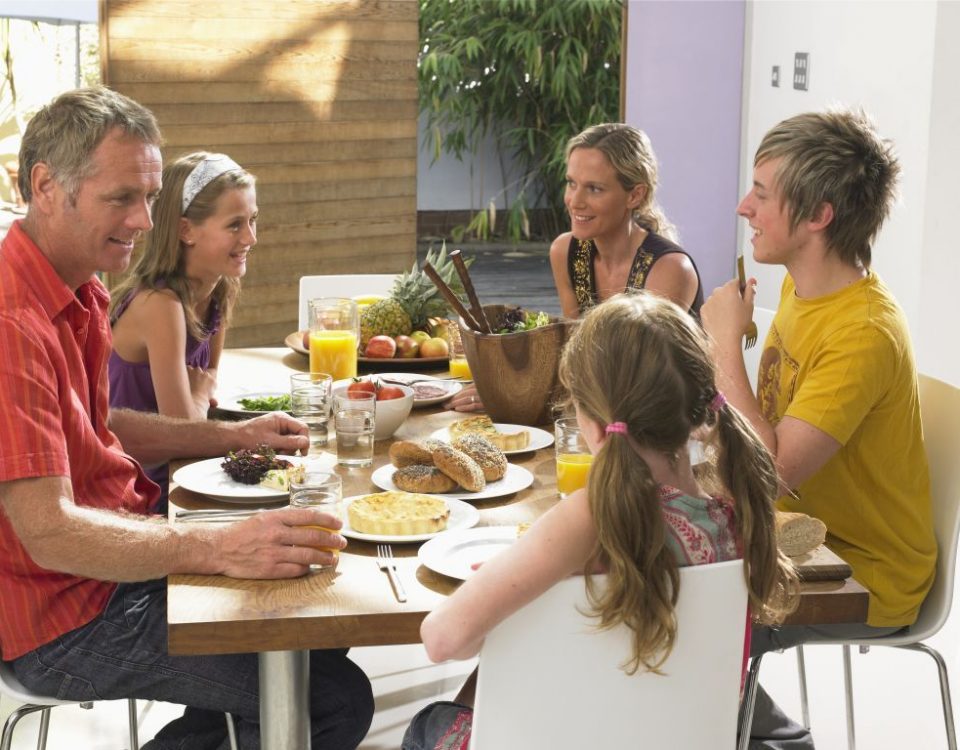