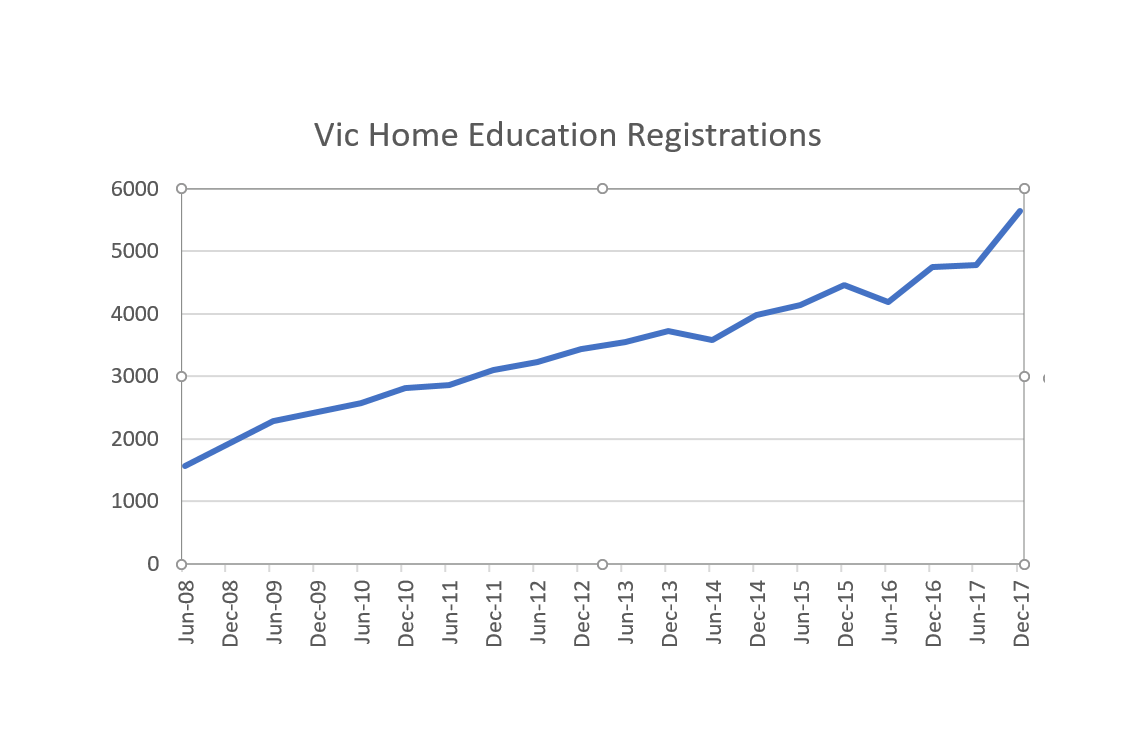 VRQA registration figures are released for June and Dec each year.

The graph has been produced by HEN using figures from VRQA information sheets (Dec) and annual reports (June). 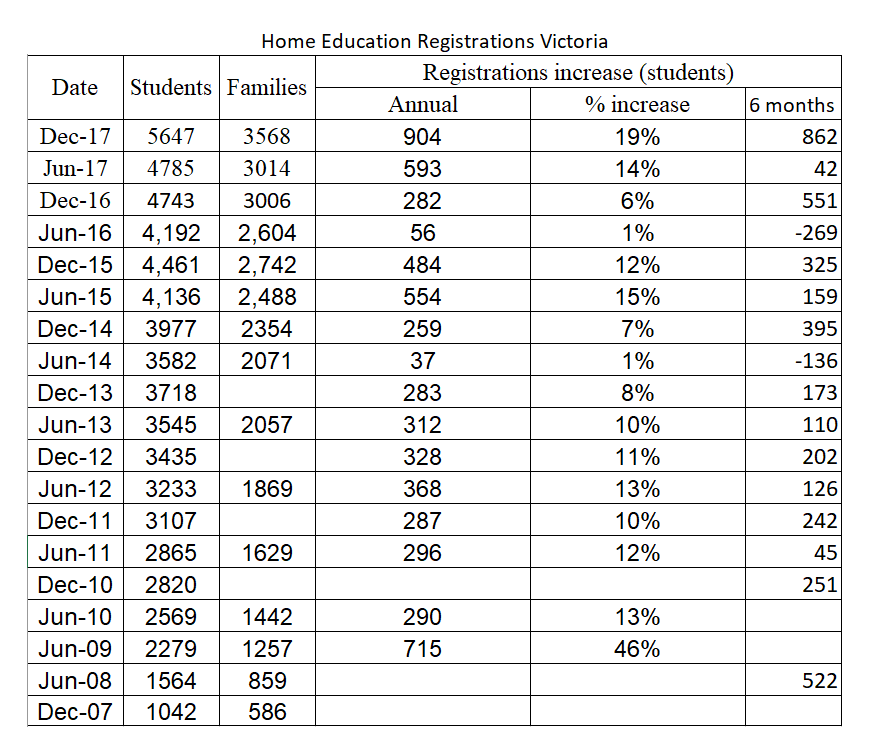 Registration became a legal requirement in 2007. The figures quoted for Dec 07 were supplied at Feb 2008 meeting of Home Schooling Advisory Committee – we assume those were for end 2007. 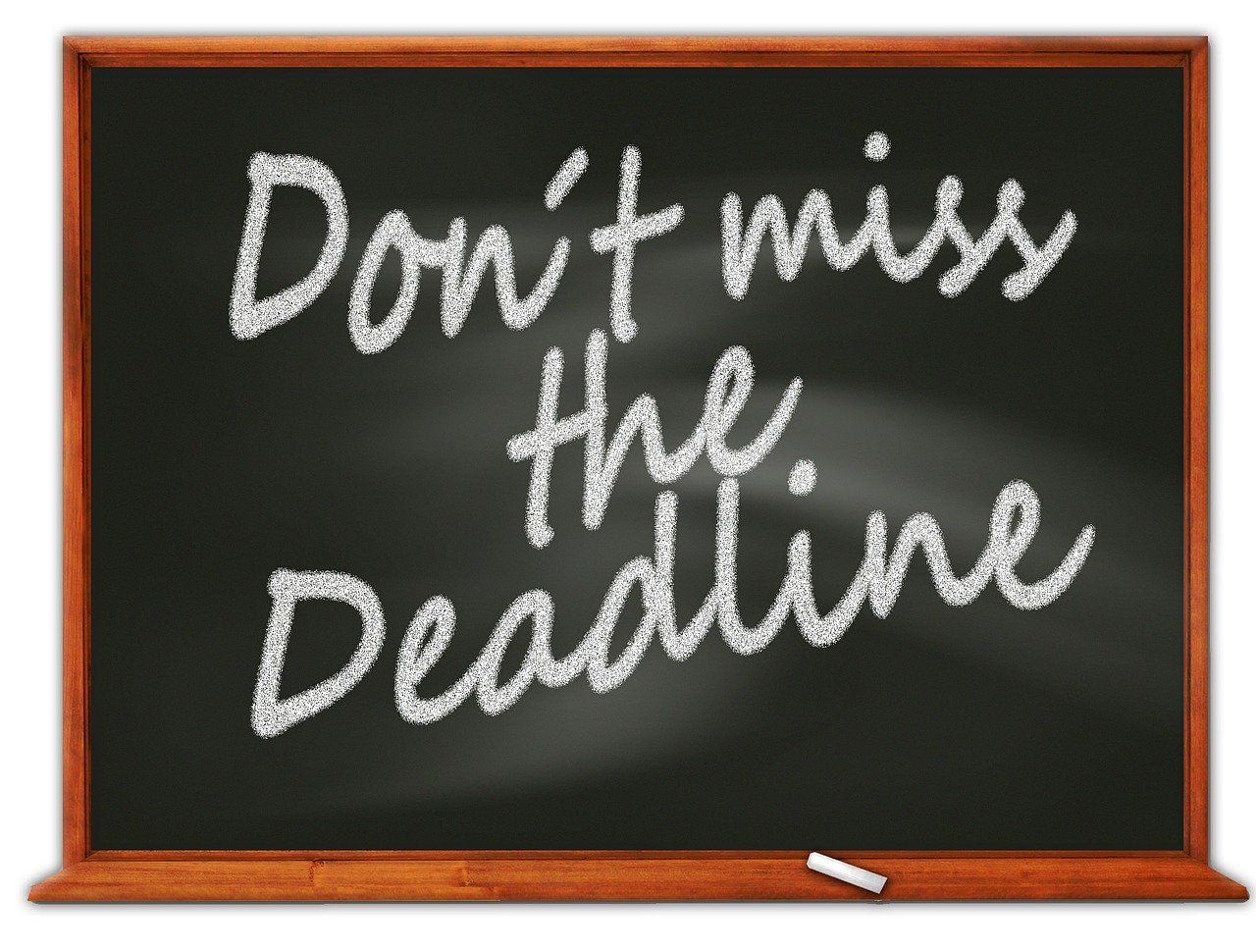 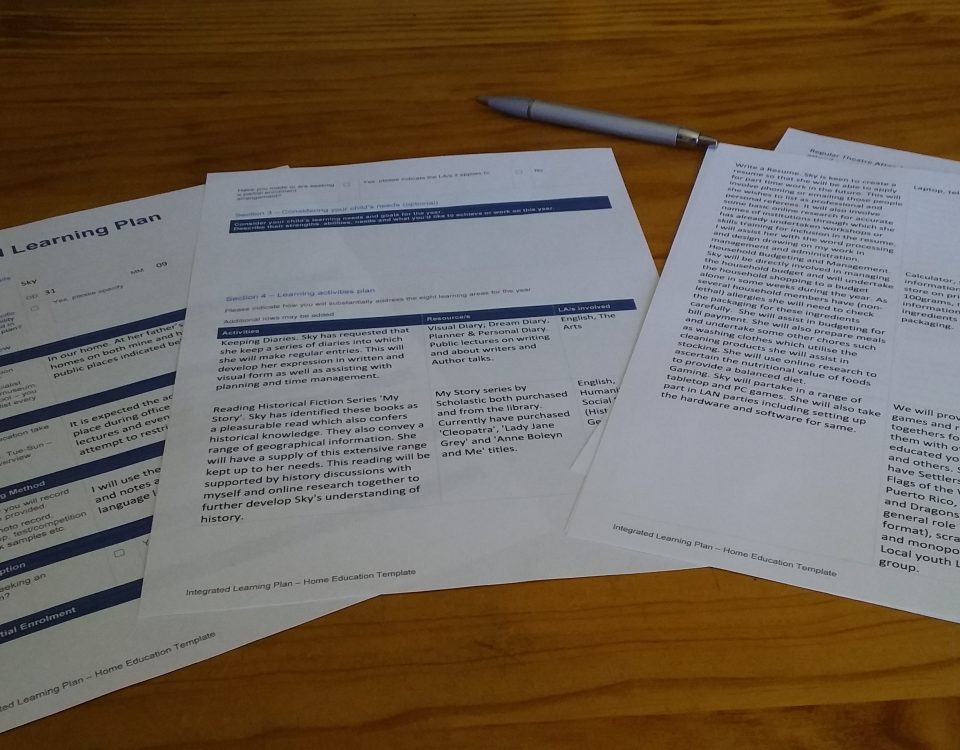