Should I register? (Victoria) 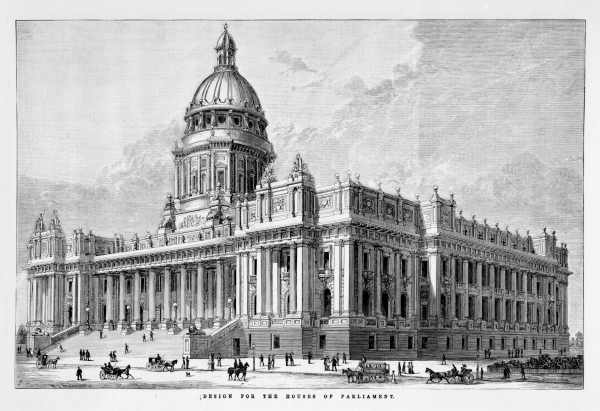 Victoria has always been the easiest state to home educate in and we have fought hard over the years to keep it that way.

Up until 2006, it was allowable under a combination of the Victorian Education Act 1958 and The Community Services Act 1970 which stated parents had to send their children to school or ensure they were receiving ‘efficient and regular instruction in some other manner’.

This phrase has come down through time from the original Victorian Education Act 1872 which basically made education ‘free, secular and compulsory’ but recognised that kids who were receiving ‘regular and efficient instruction in some other manner’ didn’t need to go to a state school. ‘Some other manner’ for some meant being educated at home (by parents, tutors or governesses), in a non-govt school, or by being sent back to England. Historian Alan Barcan noted that there was a point in the 1800s when 20% of Australian children were being home educated.

Gradually, as school became the norm, people forgot about that clause, but when the modern home ed movement began in the 70s, parents realised they could home educate under it.  At first home ed numbers were small and the Ed Dept encouraged parents to register and comply with their rules. Some did, some didn’t, but there was no legal requirement to do so, it was Education Department policy, not law. For many years the Dept led parents to believe they were not able to withdraw children from school unless they had received approval to home educate and had their program approved. Registered families were visited regularly by a Dept member.

In 1990, home ed numbers had risen to the point where the Ed Dept decided to do something about it. They took a family to court claiming that they were not providing regular and efficient instruction. The family was defended by Kevin Andrews (now Minister for Defence).

The department lost and were left with a bill of around $50,000.

In 1992, they decided to approach the ‘problem’ from another direction and introduced the Out of School Education Bill which proposed sweeping controls over home ed. HEN mounted a strong campaign against the Bill and ran a symposium. Luckily, an election was due, there was a change of government and the Bill was shelved.

However, fast forward a few years, Labour were back in power and a completely new Education Act had been drafted by the same public servant who wrote the Out of School Education Bill in the 90s. It ‘recognised home education for the first time’ but made registration and compliance with regulations compulsory – with the regulations to follow. We were concerned that this would allow the government to introduce the same sort of regime as that proposed in 1992, but that it was being done in such a way as to make effective campaigning against it extremely difficult and that it was going to be put through quietly as part of a much larger Bill. However, they didn’t bargain on the fight home educators would put up.

We got a lot of media coverage, organised a symposium and parliamentary briefing, and bombarded politicians with correspondence about the bill. Someone even set off a Christian email network in America which jammed the inbox of every Victorian politician. Opinion is still divided on whether this action was beneficial.

We made so much fuss that home education was the only aspect of the Education Bill that was debated in Parliament. Unfortunately, the ALP had the numbers to guillotine the debate and put the Bill through quietly during the Commonwealth Games. However, the publicity we had gained forced them into releasing the regulations before the Bill was passed.

Following the passing of the Act, Part 6 of the Regulations was finalised under consultation with home educators. The Minister then appointed a Homeschooling Advisory Committee (HSAC) to develop the associated documentation. It included department staff as well as experienced home educators.

There was an awareness that unreasonable regulations in other states had led to civil disobedience. Education Minister, Lynne Kosky, committed Victoria to a ‘light touch’ approach with regulations informed by home education experience.

The HSAC discussed many issues including types of home education, the increased opportunity for one-on-one learning, concerns around child safety (which were dismissed), access to distance education materials, and arrangements for partial enrolment.

The home educators and policy staff involved in this consultation formed a good understanding of each other’s position and an appreciation of the benefits of the consultation itself.  This cooperative process was the determining factor in producing a culture of mutual goodwill, and it resulted in a high level of regulation compliance.

So, on the positive side, good regulations resulted from the strong home ed lobbying and the involvement of the HSAC.

On the negative side, the passing of the Education and Training Reform Act shifted the legal emphasis. Previously, as long as home educators could prove they were educating their child, they were within the law. The Act shifted the emphasis from education to registration, creating the possibility for unregistered home educators to be fined, even if providing a good education.

In addition, regulations are easier to change than an Act of Parliament and the wording of the Act, with its emphasis on registration and compliance with the Regulations leaves us vulnerable to regulation creep.

All regulations expire after 10 years with the ‘sunset’ date for the Education Regulations being June 2017. HEN’s campaign against the 2017 regulations and, resulted in the creation of the Victorian Home Education Advisory Committee which had significant input into the expectations around Learning Plans and reviews, the employment of staff for the VRQA’s Home Schooling Unit and the production of home ed documentation such as the Guide to Home Education.

Every time a regulation review is done, Victorian home education regulations will be compared with those in other states and the possibility for increases will exist.

HEN will continue to work hard to have a positive impact on that process. 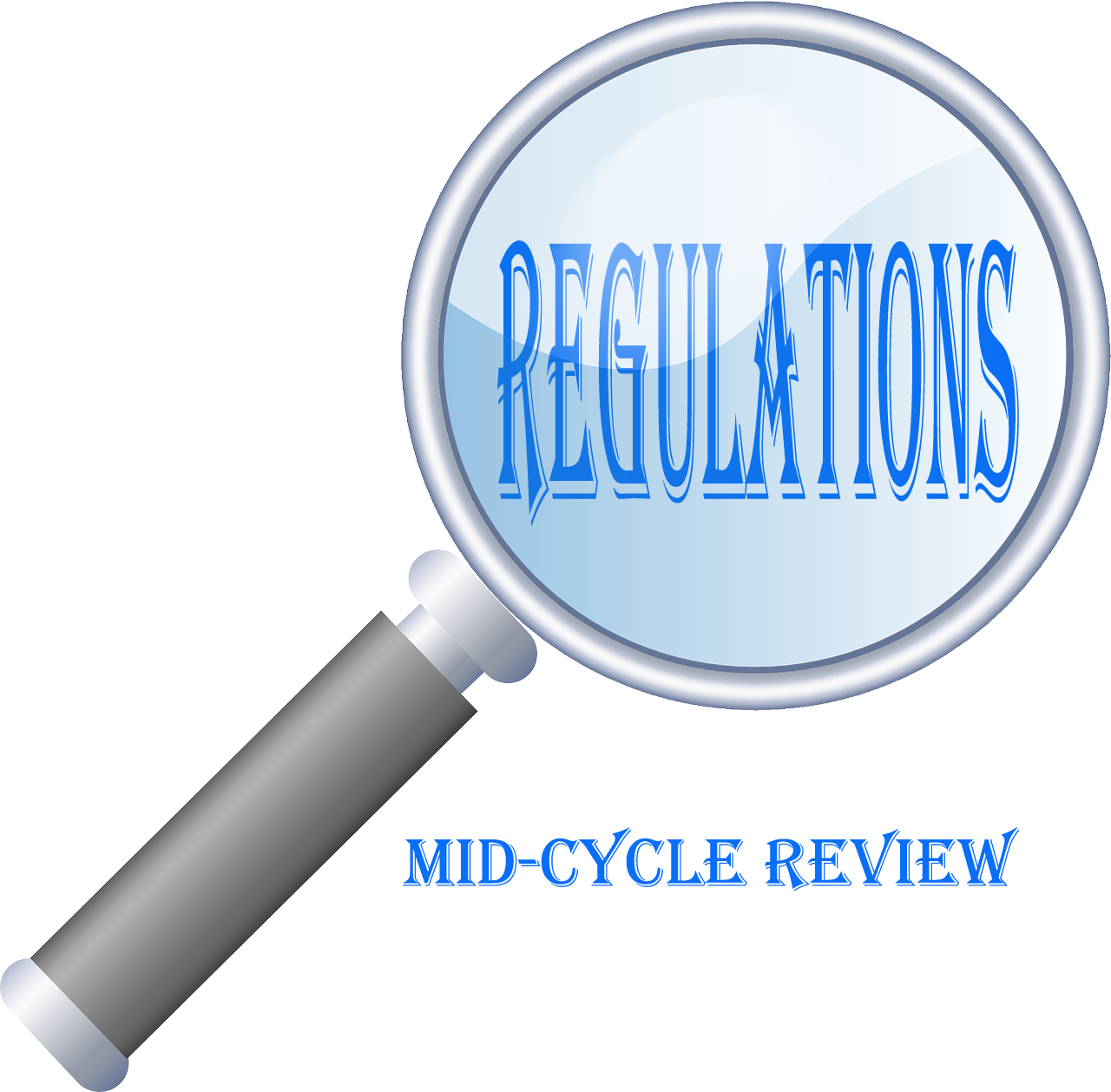 What is the mid-cycle regulations review?