HEN has a long and proud history of standing up for home educators rights. With new Education Regulations developed, HEN’s lobbying resulted in a disallowance motion being put in the Legislative Council on 23/8. Unfortunately, the vote was 20:20 so the motion was lost by 1 cross-bench vote. You can read the actual debate in Hansard (see p4307)

Be proud – there are many positives

So while our efforts may not have won the big prize, there are many very significant gains for us to build on.

What Happens Next?
Our campaign has won us input on the detail and HEN will be there to help you adapt to the new requirements when they become public. Stay tuned! 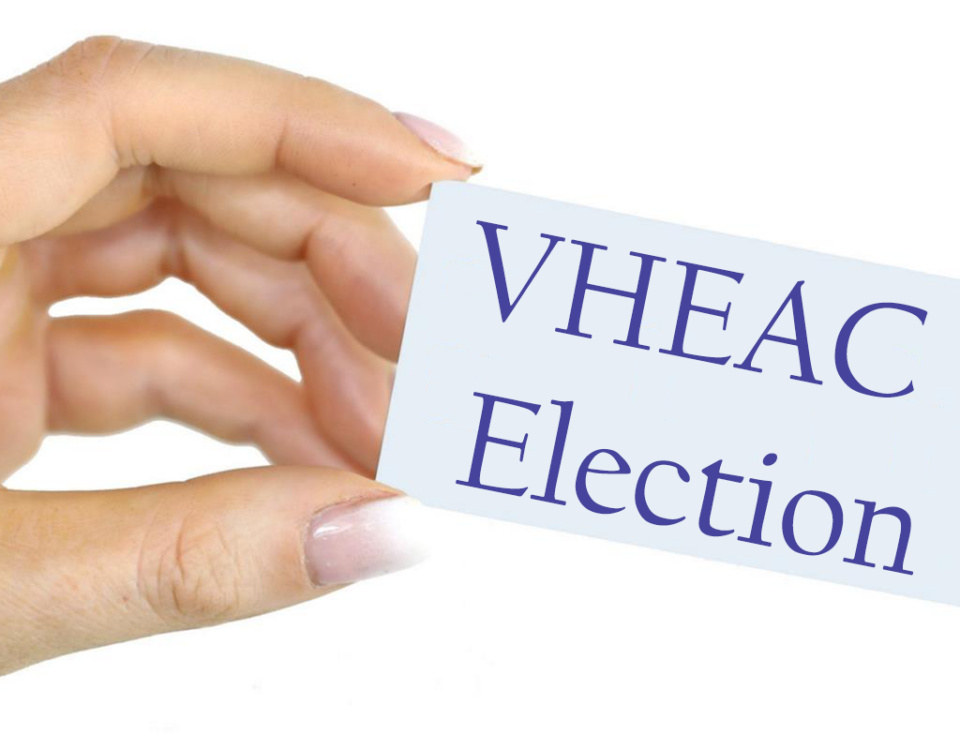