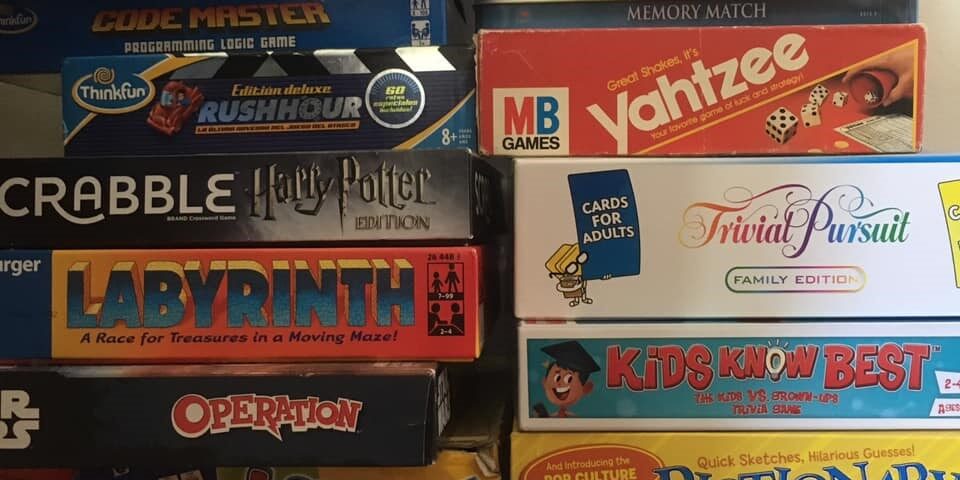 When my eldest son took the exciting step of learning to read using a phonics-based approach at his Montessori school, he dove in and picked it up quickly, which we expected because of his great love of books. What we didn’t expect was that his younger brother began showing an interest in learning phonics at the same time. He was already obsessed with an alphabet puzzle but began begging me to play ‘I Spy’ every time we got in the car until he had mastered beginning sounds. When we moved on to ending sounds, his enthusiasm grew, so that very quickly he could read phonetic words. Soon, he was playing word games like Word Bingo and Zingo and begged me for them every day. One of his favourite games at the time was Memory Match, so I had the idea to make a memory match set of ‘golden words’ – the, it, be, I, is, and so on, so that soon he could read simple whole sentences. He began reading simple readers and was excited every time we had a new book for him.

But then he started Montessori school. And something about this new experience took away his enthusiasm for reading and he refused to read books, at home and school. Given that he was still young, we gave him space. At home, we continued to encourage his interests and at that time we discovered BrainBox games. These are memorisation games, where one player quizzes another one about a picture they must memorise. With small amounts of help, he would read me the questions and his confidence grew. As did our collection of games. Shopping List became a favourite game and we added more BrainBoxes. Then I noticed him reading cereal boxes, and shop signs, and more. His interests were geology, dinosaurs and cars so I bought Professor Noggins’ games and Top Trumps packs, and he read those cards with glee.

Eventually, he did go back to reading books, of course, and progressed quickly. In fact, his teacher couldn’t keep up with him. My husband bought a Dungeons and Dragons-style game called Talisman, with even more complex reading and strategizing; we played Monopoly Junior and card games. I realised that a steady diet of games were a fun and easy way to learn new things, so when we decided to home educate, I knew that games would be part of our toolbox. Somewhere along the way, I heard of game schooling and although I wouldn’t say we are game-schoolers, we certainly continue to add to our games collection and play them regularly.

Sleeping Queens is a fantastic way to practice maths equations, Yahtzee is great for multiplication, Bananagrams and Scrabble are perfect for spelling, Labyrinth for visual puzzles, Trivial Pursuit for reading and general knowledge. We have single-person logic games, games that encourage quick-thinking, strategy games and even a brilliant cooperative game called 5-Minute Dungeon.

Having never committed ourselves to game schooling, it’s interesting to look back and see how influential games have been in my boys’ learning.  And, of course, they provide that one thing that every child craves and needs in order to learn: connection.