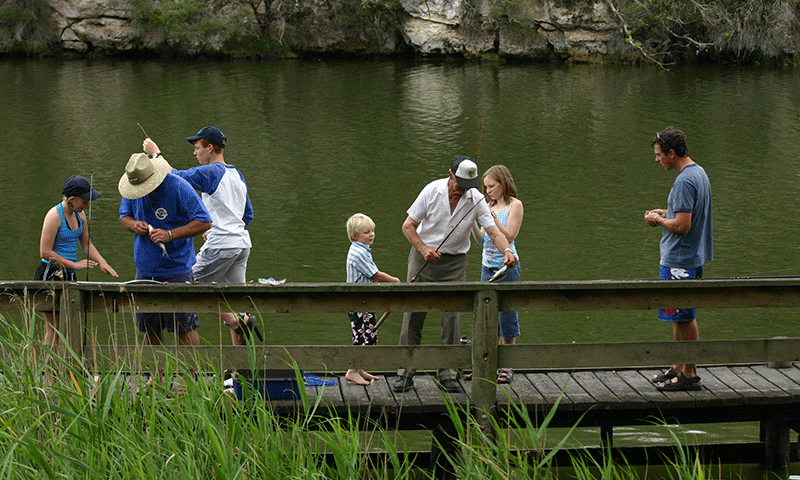 By far the most frequent question about home education is:

But what about socialisation?

In order to answer this question, it is important to look at what people mean when they ask about socialisation as the question can be taken in more than one way.

Will the children have friends?
Home educating families go out of their way to ensure their children have plenty of opportunities to form friendships.

Those who are concerned about children not having friends, tend to think of home education as an isolating experience. It is not. Rarely are home educated families isolated and, if they are, it is more a matter of geography, than home education itself, causing the isolation.

Most home educated children regularly take part in sports, clubs, community activities and groups. They interact with extended family. They play with local children after school, on weekends and in the school holidays. They are not confined to home or isolated from other children.

There are also lots of other children being home educated with whom social activities and events are available. Home educating families organise get-togethers with each other for children to have plenty of time to play. Because these occasions do not have to happen outside school hours, they tend to be longer and provide an excellent opportunity for good friendships to develop over time.

Joining the Home Education Network will put you in touch with other home educators and get you ‘in the loop’ about events, camps, excursions and so on. Local groups also run weekly activities such as gymnastics, pottery classes, picnics and so on.

Will children learn to behave themselves?
Yes they will.

Parents naturally want their children to be able to get along with people, to have manners, be courteous and friendly, and to be part of their community.

Throughout history parents have proven themselves to be very capable of achieving these goals and bringing up children to become responsible, caring adults. Every parent sometimes doubts that they are doing a good job of this, but parenting is a long-term task and frustration is part of the journey. Along the way, parents are very mindful of the fact that their children will one day need to take their place in society and – each in their own way – parents work gradually towards establishing the level of independence and behaviour which will be required of their children as adults.

Are schools really as good at teaching children to ‘behave themselves’ as you think they are? What about the bullying that goes on there? What about the vandalism? The drug use? The anti-authoritarian attitude which many young people develop? What about school children who are abusive, angry, violent or suicidal? Is this the kind of behaviour we as a society wish to perpetuate in the next generation?

The young people making the news for very anti-social behaviour are not home educated.

It looks like schools aren’t doing such a great a job after all. Have you ever wondered why that might be? Maybe it is that, in school, children are in an authoritarian situation. Adults are often seen as ‘them’ and children may resent the rules that are imposed on them.

At home, a more cooperative lifestyle is possible. Home educated children, rather than being cut off from the day-to-day concerns of their family, are intricately involved and come to appreciate what goes into making a household and family work. They have frequent contact with a mixture of ages through home education events and moving around in the community with their parents while most children are at school. As a result they do become respectful of other people’s needs and feelings.

One very common observation of home education families is the absence of teenage rebellion. This is not because home education families have greater discipline than schools – in fact they often have less discipline. The lower incidence of teenage rebellion results when kids grow up in a more respectful environment in which their needs are acknowledged and catered for and in which they are expected to acknowledge and allow for the needs of other family members. They learn to give and take, to consider the effects of their behaviour on others and that they are an integral part of the family unit.

School children are separated from the family on a daily basis and removed from its real concerns. Consequently they have little understanding of the stresses and worries which beset the family. Instead they see everything from their own point of view and are heavily influenced by peers with whom they spend most of their time. It is difficult for children to grow into adults when they spend so little time with interested and caring adults and are, instead, thrust into the constant companionship of people who are at a similar developmental stage to themselves. Who can they look to when they need help? Many school children and teenagers become very peer-dependent purely because they have not had the time and opportunity to form good relationships with adults who can guide and mentor them into adulthood.

In contrast, home educated kids see what is going on in their  family, they have a context in which to place the concerns and opinions their parents express and, because they form such good relationships with their parents, problems and concerns are often openly discussed and resolved respectfully. They are not cut off from people their own age, but nor are they confined to their constant company and influence for most of their waking hours.

Many families come to see socialisation as one of the great benefits of home education as they watch their children grow and develop into the kinds of young people they always hoped they would be.

Will they learn to ‘fit in’? I don’t want them to be social misfits!

This question is an interesting one in terms of what motivates the asking. There is a public perception that school teaches children how to behave in ‘socially acceptable’ ways. When you stop and think about it, isn’t school really supposed to be about teaching academic subjects? Why do so many people feel that schools are somehow responsible for teaching children to fit in with society? …and then fear that if children don’t go to school, they could turn out to be ‘social misfits’?

There is now a large group of young adults who were home educated who have attracted attention from interested researchers. The largest study found that 71% of home educated adults participated in ongoing community service, dispelling the myth of the anti-social misfit. Another study found that two thirds were married (the norm for their age) and none were unemployed or any form of welfare assistance. (Further details of these studies are available in our research category).

These young people are living proof that home educated children grow up not only capable of pursuing the courses and careers that they wish but also to be caring and responsible citizens.

In fact, they are nice people to know.

Will they be socialised?
Ahhh… well, here we go again. What does it mean to be ‘socialised’. If it means that young people will be prepared to take their place in society and contribute to society, yes they will and grown home educators are proof of this.

Believing that school ‘socialises children’ in the sense of making them ready to ‘fit into society’ seems to assume that schools are in some way a smaller version of society itself and that, by learning to fit into school, children will learn to fit into society. Schools are actually a unique environment. Nowhere else in society do you find people assembled into groups of twenty or thirty by age. Schools do not resemble the work environment or community that your children will eventually live and work in.

If, however, ‘being socialised’ means blindly accepting the values of mainstream society and the media, then home educated children may not be ‘socialised’. The truth is that many home educated young people have not grown up with mainstream ‘approved’ ideas, nor have they been subjected to the peer group culture and pressure that schooled children are. They therefore do think objectively about many issues.

With the many problems facing humanity today – the ability to think ‘outside the box’ is an important one and one at which home educated young people excel. 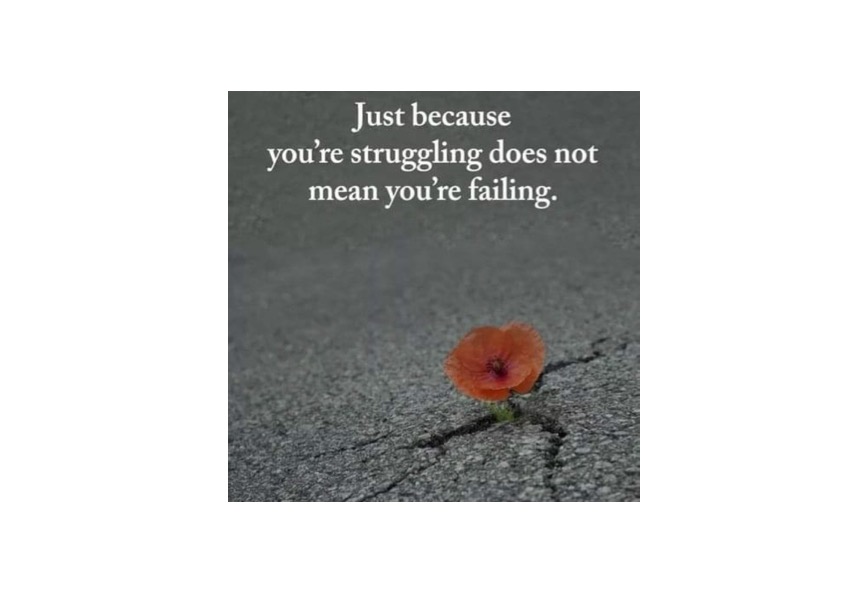