To Australia with love: “Do not forget Australia”

To Australia with love: “Do not forget Australia” 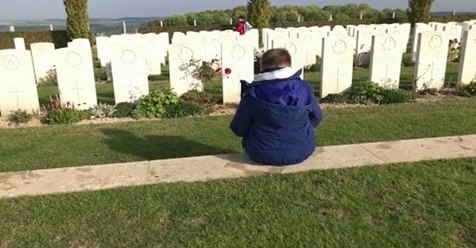 A film for ANZAC Day from the children of V-B, France, to Australia with love: “Do not forget Australia”

What would French school children know about Australia?

Quite a lot actually!

In a small town in France, a class on nine and ten-year-olds has won the Sadlier Stokes Award for a documentary commemorating events that took place there one hundred years ago.

The pupils and myself are extremely proud to present this film, which won the Sadlier-Stokes award in this centenary year! We will be given our prize on 25th April by an Australian personality : your Prime Minister Malcolm Turnbull just after the commemoration at the Memorial!!!

Watching the film, you will follow the pupils as they make moving discoveries: the Australian National Memorial, Adelaïde Cemetery, the Franco-Australian Museum, the Victoria School…

The film is subtitled in English.

If you enjoy it, you are kindly asked to share it with your contacts, and with as many schools as possible. This will allow to highlight the work of our little French pupils of Villers-Bretonneux and participate in the duty of remembrance!

With our kind regards,

the pupils of the class of CM1 from the Victoria School and their teacher, Monsieur Fournet. 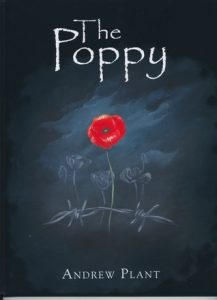 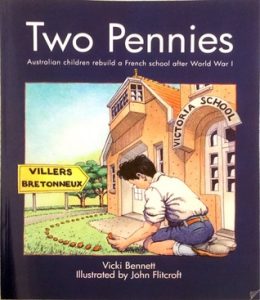 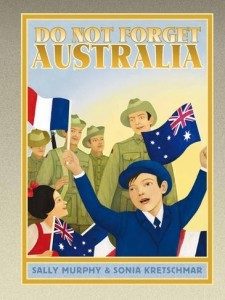 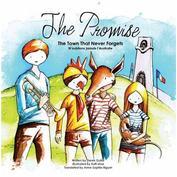 HEN’s Jeanie Clark contributed to this project and has this message:

Could I also ask that if you view this (free) film and get something from it, please send a card, photo or message to the children and teacher at: 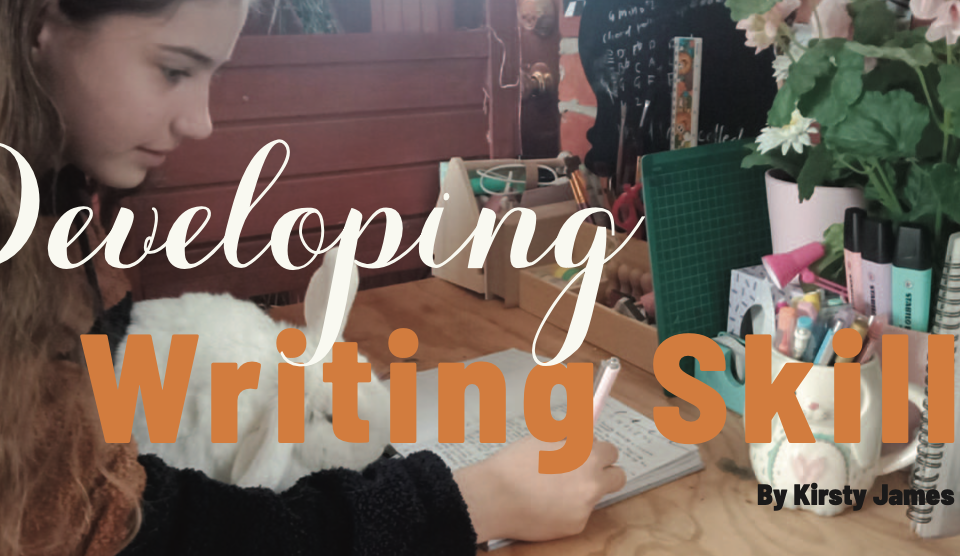