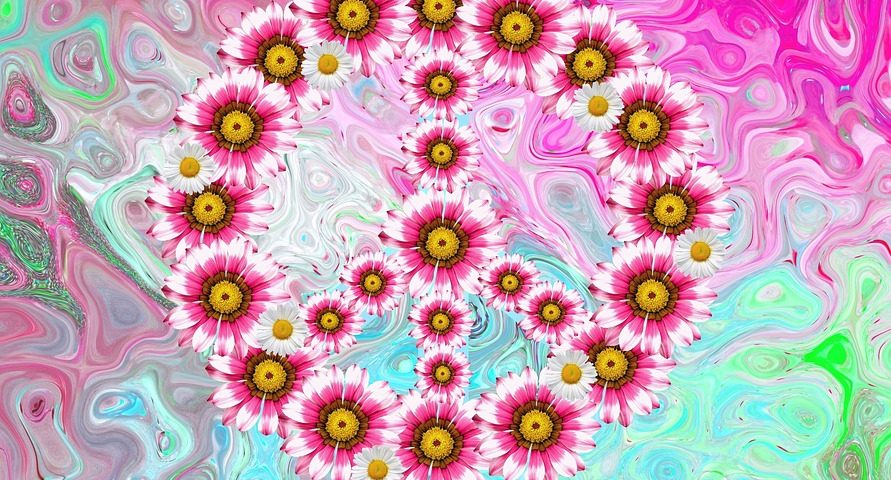 What do you get when you cross a multi-language-based vocabulary with an entirely regular grammatical structure, and throw in a dash of peace, love and the whole brotherhood of man bit?

For the uninitiated, Esperanto was the brainchild of Dr Ludovic Lazarus Zamenhof, who developed it in the 1870s and 1880s. He grew up in Bialystok, a small Russian town, where the local community was divided into four distinct groups: Russian, German, Jewish and Polish, where each group had its own language and looked on all the others as enemies. The division and disunity in his town was deeply upsetting to the young Ludovic as he was growing up. In response to this experience, as an adult he saw a pressing need for a language that could be easily learned by everybody, that no country had as a native tongue, and that could eventually serve as a truly universal second language, allowing a unity between nations that was previously restricted by language barriers.

Actually (I have to throw this in because I’m so excited about it) there ARE some native Esperanto speakers in the world. Yes, really! There’s estimated to be about 1000 of them, and they are the children of people who met in Esperanto classes, who didn’t share a common language. So, Esperanto became the household language because Mum and Dad couldn’t communicate in any other language. How romantic!

However, it’s not a language restricted to the promotion of spousal or family unity. Esperanto is actually used today, albeit in a small way, to promote international understanding. It is the working language of several non-profit organisations, and is the first language of teaching and administration of at least one university, the International Academy of Science in San Marino. There are Esperanto books, newsletters, music, email lists, radio programmes, movies, and a well-attended annual congress of Esperanto speakers. It is taught at many schools and several universities, and even the mighty Google search engine offers an Esperanto portal.

A few films have used Esperanto to impart a ‘foreign’ flavour without actually highlighting any one country’s culture. In Fritz Lang’s Metropolis, the signs in the background are in Esperanto. Similarly, in Charlie Chaplin’s The Great Dictator, shop signs in the Jewish ghetto are in Esperanto, and in Gattaca, Esperanto is the language being used on the public address system. In the first season of the British comedy Red Dwarf, signs on the spacecraft were in both English and Esperanto.

As I mentioned before, Esperanto is much easier than any other language to learn. This is because all the grammar, spelling and all those other high-faluting words about language are all entirely regular. There are no tricky exceptions to learn. Not one. Learn a suffix for one word, apply it to any other. All common nouns end in -o, all adjectives in -a, all adverbs in -e. You get the drift.

One interesting study compared the number of hours it took French high school students to obtain comparable levels in English, Italian, German and Esperanto. The results were: German 2000 hours, English 1,500 hours, Italian 1,000 hours and Esperanto a mere 150 hours. Of course that only measured French students. It may be different for students with other native languages. But it does demonstrate how relatively easy it is to learn Esperanto.

There have also been other studies, which show that learning Esperanto helps in learning other languages. It has long been noted that there appears to be a ‘first language hurdle’, where learning the first non-native language is harder than learning subsequent languages. For example, students in Europe studied Esperanto for a year, then French for three years. At the end of that time they were ahead of their peers in French, despite their peers having spent all four of those years learning French.

Esperanto is based on a number of root languages, and uses words which are similar in many languages. Can you guess what topic you would be discussing if you were using words like golfo, judo, and teniso? Yep, sport. What about tabloteniso? You’ve got it: table tennis. Similarly, in the kitchen, you’ll find a forko, glaso and kaserolo. If you look up in the sky, that’s if the suno isn’t shining, you might see a kometo or meteorito. But if you stay outside too long on a cold night, you might have to reach for your pulovero.

Being so regular, in fact, being an entirely consistent system, Esperanto lends itself beautifully to another means of connecting the disparate peoples of the world, the almighty internet. In a way that Ludovic Lazarus Zamenhof would probably never have foreseen, people from Japan, Botswana, South America or wherever can all log on to any number of internet sites and learn (and with the appropriate technologies, hear) everything from the basics to the finer details of Esperanto.

One of these sites even contains swear words in Esperanto. Now, that’s a REAL language!

Cynthia McStephen is a home-educating mother in East Gippsland, Victoria. She likes the idea of peace, love and harmony, and in that spirit she occasionally swears in Esperanto. 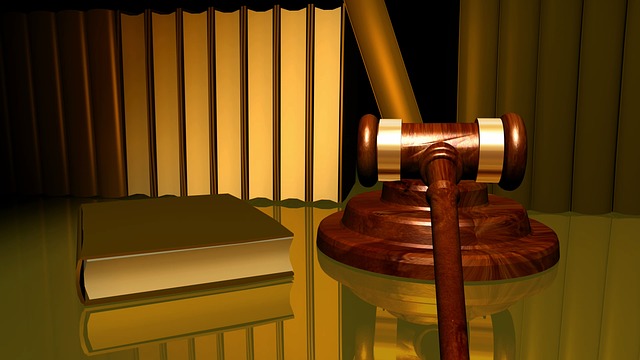