Other Ways to Uni and Careers 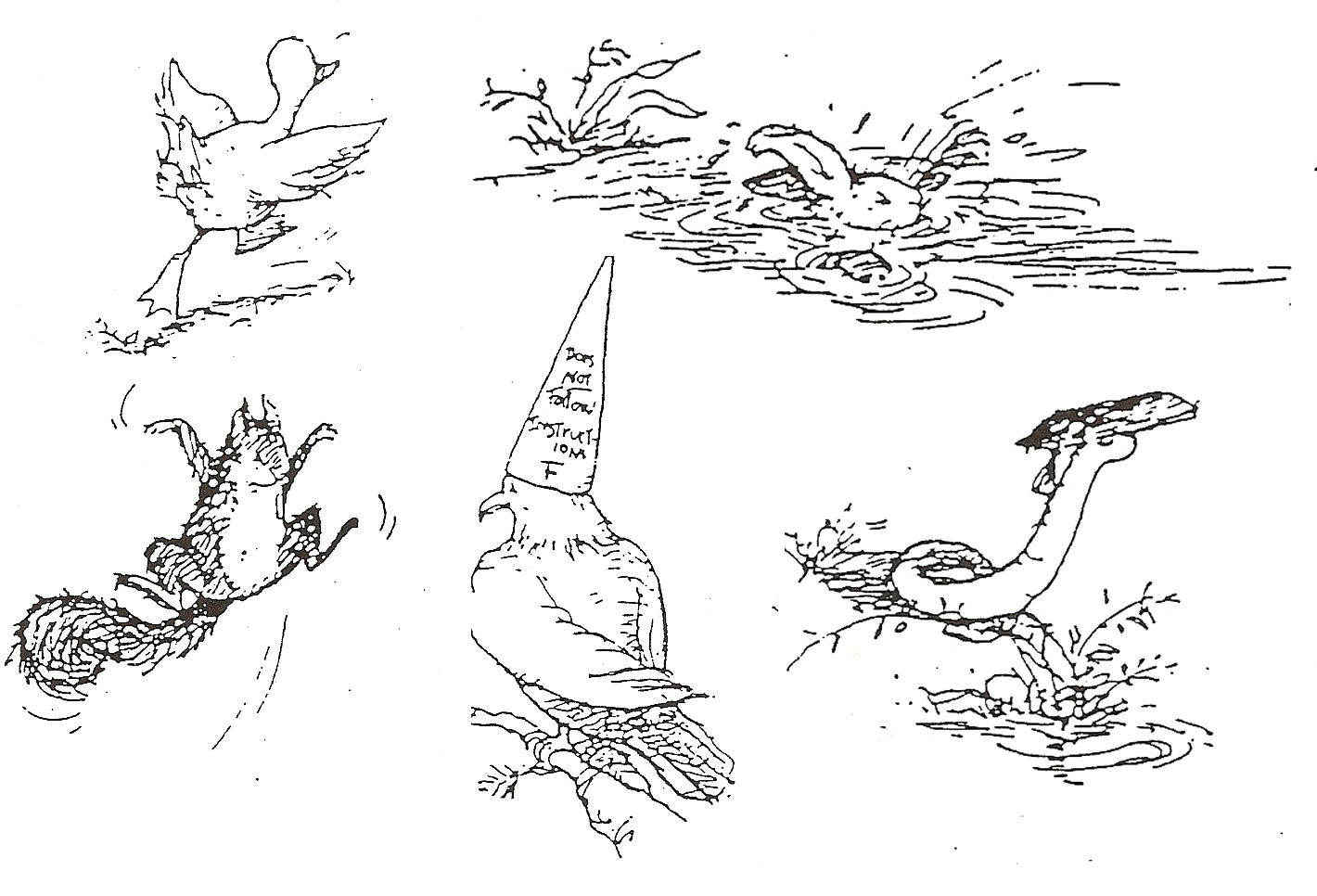 Once upon a time, the animals decided that they must do something heroic to meet the problems of a “New World” so they organised a school. They adopted an activity curriculum consisting of running, climbing, swimming and flying. To make it easier to administer the curriculum, all the animals took all the subjects.

The duck was excellent in swimming, in fact, better than his instructors, but he made only passing grades in flying and was very poor in running. Since he was slow in running, he had to stay after school and also drop swimming in order to practice running. This was kept up until his webbed feet were badly worn and he was only average in swimming. But average was acceptable in school, so nobody worried about that except the duck.

The rabbit started at the top of the class in running, but had a nervous breakdown because of so much make-up work in swimming.

The squirrel was excellent in climbing until he developed frustration in flying class where his teacher made him start from the ground up, instead of from the treetop down. He also developed corked thighs from over-exertion and then got a C in climbing and D in running.

The eagle was a problem child and disciplined severely. In the climbing class he beat all the others to the top of the tree, but insisted on using his own way to get there.

At the end of the year, an abnormal eel that could swim exceedingly well and also run, climb and fly a little, had the highest average and was valedictorian.

From the Otherways archives 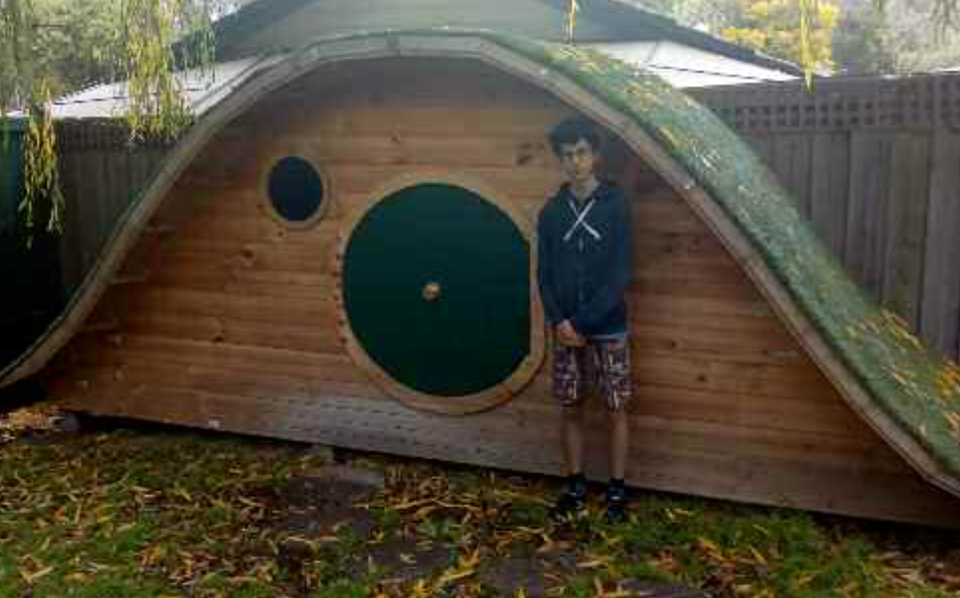